turn on suggested results
Auto-suggest helps you quickly narrow down your search results by suggesting possible matches as you type.
Showing results for
Search instead for
Did you mean:
Options
Tritalas
New member
2 1 0 0
Message 1 of 4
92
Flag Post

I got a Compaq laptop with Windows 10 from a friend (second-hand) and I noticed that everything on screen looks enlarged, like when you run it in safe mode. The same happens when I run Linux Mint, which I installed as a secondary operating system.

For the record, the resolution is already set at its highest and recommended. I tried scaling down the use interface, but it's on 100% and it won't allow me to scale it down, only to increase it between 100%-500%. I managed to scale down the fonts down to 80% but everything else is still large and it does not work on the fonts of applications, as you can see in the image.

I also need to zoom out certain websites to 80% because they too are enlarged.

How can I make my Compaq's display simillar to that of my other laptop's? 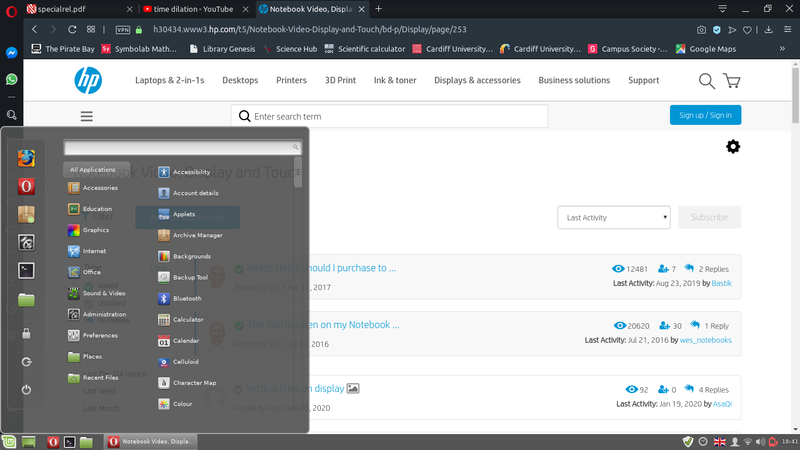 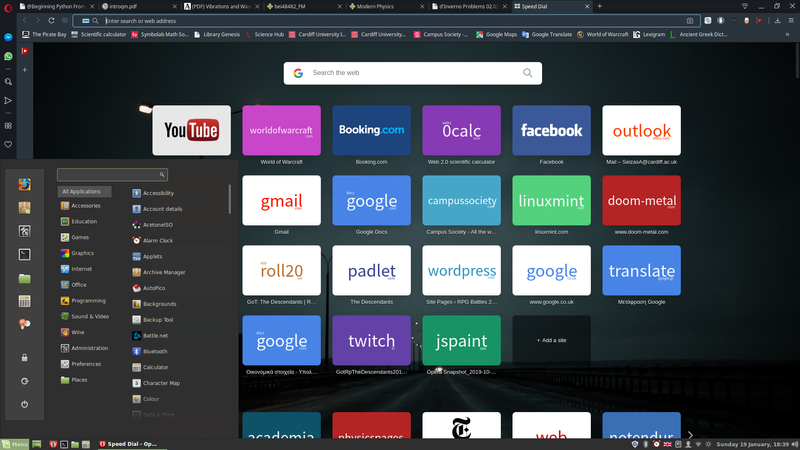 I would only be able to address the W10 resolution issue.

The first question I have is what is the full model number or product number of the notebook?

Use this guide to find that information.

What graphics adapter shows up under the Display Adapters device manager category?

If it is a Microsoft Basic Display Adapter, then you need to find a graphics driver for whatever graphics adapter it has that might work.

If there is some model graphics adapter listed there such as an Intel, AMD or Nvidia one, then the correct graphics driver is installed, and there wouldn't be anything you can do to make the resolution any better.

The prodct number is B4E78EA#B1A and the display adapter is AMD Radeon HD 6310.

The product number for your notebook indicates that it is a CQ57-499EV.

If the AMD Radeon HD 6310 GPU is listed under the display adapters device manager category, then the graphics driver is installed and the max resolution is 1366 x 768.

There isn't anything you can do to change that.