So today, I just got a new HP Spectre x360 (13 inch). And when I opened it for the first time, there was a very thin area in my screen that was flickering. I didnt really care, as it seemed small. Later, I realized that whenever something white touched the top of the display, it would make transparent black bars show all the way down the display. And around an hour from when I wrote this, the display sort of just... broke. There were white and coloured pixels all over the place.

I do not believe its stuck pixels, as when I use a black background it gets better, but when I use a white background the display just shows a bunch of white and coloured pixels all over the screen and also some black/white bars. 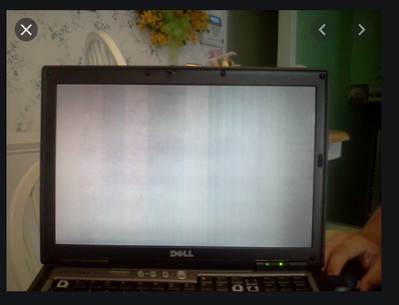 Does anybody know what the heck happened?
Currently, the computer is in a box and I'm planning to bring it back to the place I purchased it from. 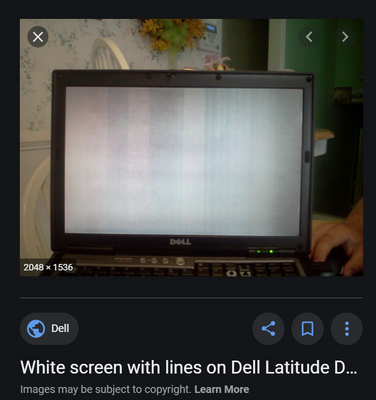 I dont know why the media didnt work

Edit: Why isnt this working

As this is a hardware issue, I'd suggest you Contact HP in your region regarding the service options for your computer.