A recent thread HERE  in this forum  has been disucssing adding an older HP media card reader (combined USB2/IEEE 1394a output) to a HP Z420 workstation, and an alternative technique I came up is worth sharing.  There is a particular HP USB3 media card reader (two part numbers for this same device are 698661-001 and 716390-001 for easy searching via Google).  This card reader comes from HP with a USB3-to-USB2 adapter because HP workstations generally do not have a spare USB3 motherboard header available.  However, using that adapter will drop the transfer speeds to 1/10th of USB3.  So, you don't want to use that... but then how do you get USB3 speeds from the card reader to the motherboard?

I have been using a very nice HP USB3 PCIe card that uses the same Texas Instruments chipset that HP uses on all the Z420/Z620/Z820 motherboards, and this is a "2x2" card which provides 2 USB3 ports on the backplane of the card and 2 more via a USB3 "motherboard-type" header built into the rear of the card.  It uses the same drivers as the ZX20 motherboards do, so that provides an easy source of drivers.  The auto-upgrade process to W10Pro64 detects that TI chipset and loads the correct drivers automatically.  I have used these cards for years now, to add USB3 capability to the ZX00 generation of HP workstations, described in great detail  HERE .  These are sometimes hard to find, unavailable via HP PartSurfer, but available via eBay currently at about 20.00 USD, free shipping, if you search using the part numbers and look for the one with free shipping.

There is a HP highest-quality 5.25"-to-3.5" toolless adapter that I like the best that the 3.5" media card reader can be mounted into at about 10.00 including shipping via an eBay search currently for "New HP 3.5 Media Device in ODD Bay Carrier 3.5 - 5.25 Media Converter 468770-001".  These also are no longer available from HP PartSurfer.  The 3.5" card reader has 2 threaded holes along each side to accept HP silver shouldered non-metric screws (5/32 national coarse I believe) and that slides down and then forward into the adapter perfectly, clicking into place.  The green plastic button allows release to slide backwards and up and out if needed.

Combining the USB3 version of the card reader and that HP USB3 card's USB3 header is the process shown below.  Note that there is a non-TI earlier card made by NEC/Renasus..... you don't want that, and it does not have the necessary header.  You only want this "2x2" TI-chipset card: 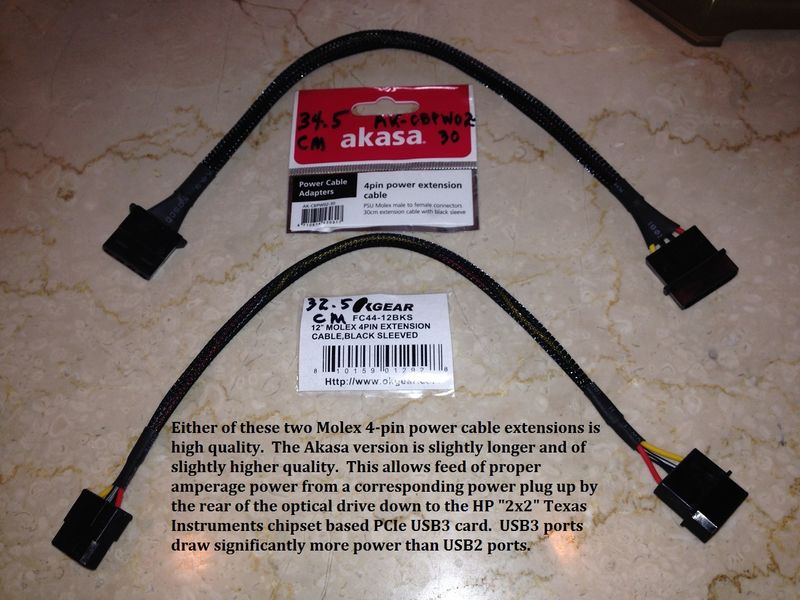 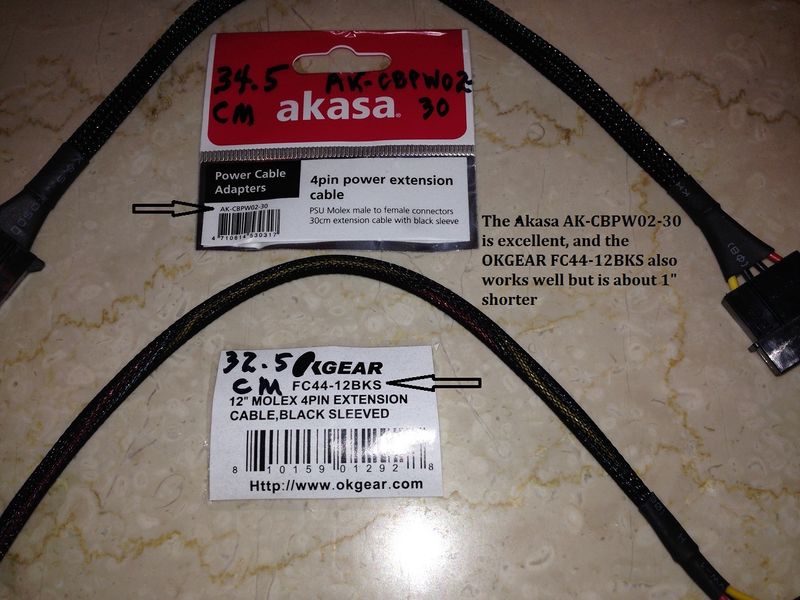 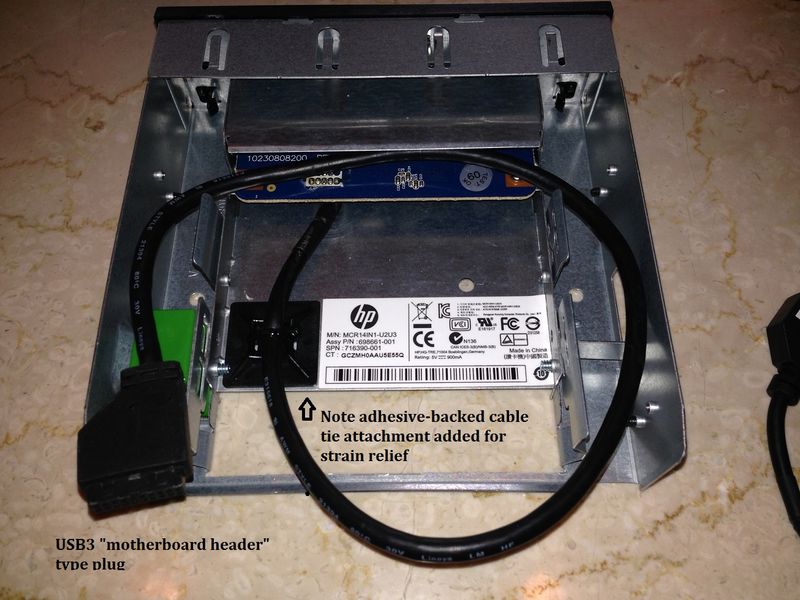 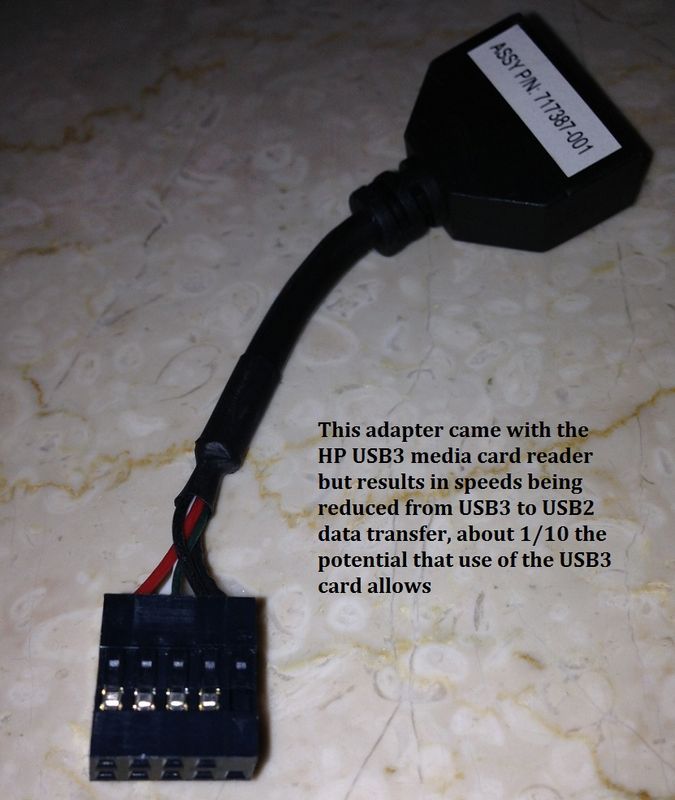 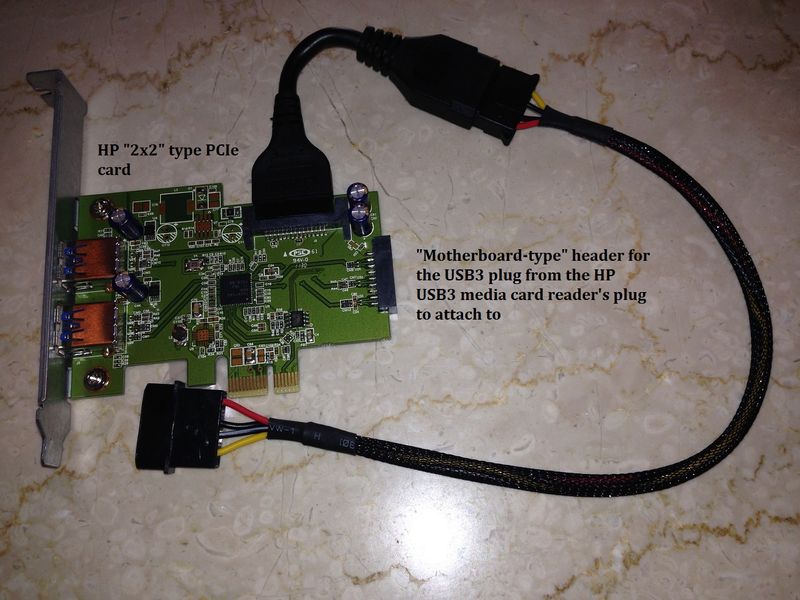 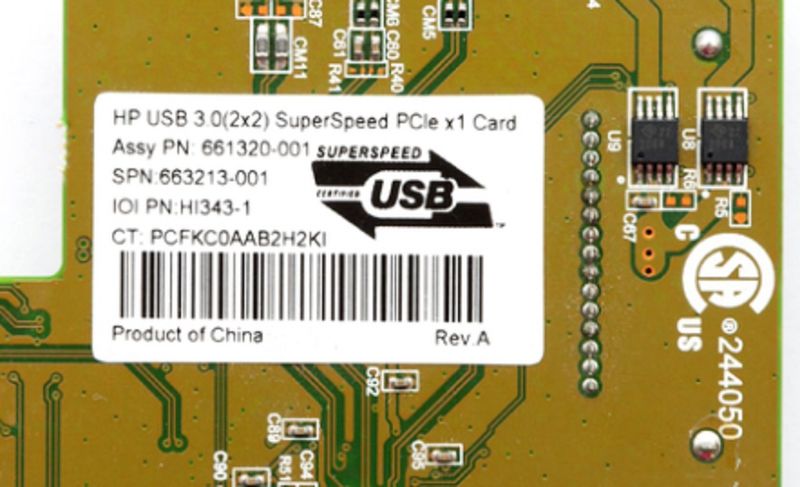 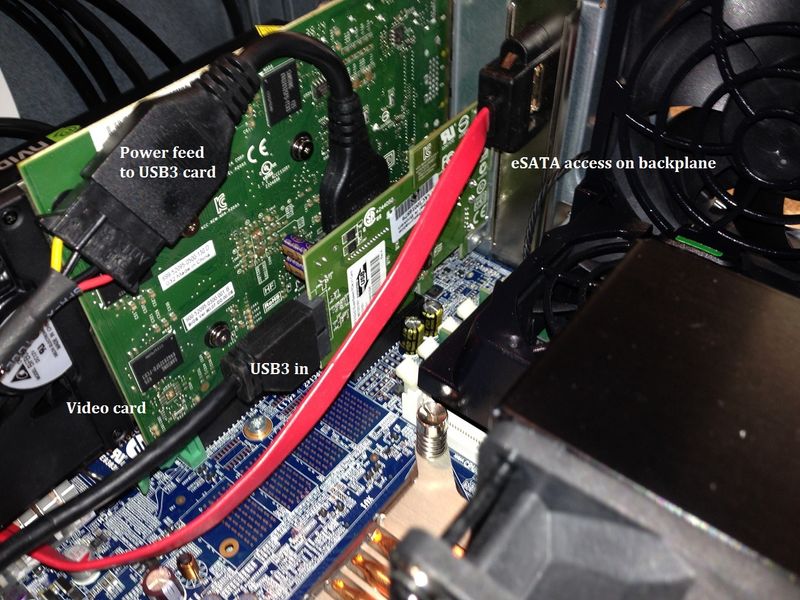 if you have a newer model camera or device, it may be UHS-II  compatible which is up to 300mbps, if so you may want to consider the

Startech.com   35FCREADBU3 which is a USB 3.0 card reader that supports UHS-II via a 19 pin cable, and it does work with the HP usb 3.0 card SDH mentions but a usb 3.1 card may be needed for full speed uhs-II devices, also you may need a usb 3.0 extension cable depending on your needed cable length

Great tip from DGroves on the newer faster UHS-II memory card format... I did not know about that.  The newer UHS-II cards are built differently but backwards compatible with UHS-I devices.  Here is a good brief educational link:

The 19 pin plug he mentions fits in the standard "USB3 motherboard-type header" that is available at the rear of the HP "2x2" TI-chipset PCIe card I show.... it is actually a "2 x 10 header with a 1 pin blank".... very much the standard for these.  If you look at the StarTech card reader you'll see a front dedicated USB3 port at the bottom right face of the reader, which runs straight to the "2x2" PCIe card in one of the 2 blue cables, and the second blue cable fed by that plug is only for the media cards.  The HP USB3 media card reader I referenced uses only one of the 2 possible USB3 channels so its data cable is less bulky.  The HP media card reader's cable length is perfect in the Z420 build I show, with the card reader sitting in its adapter in the lowest of the three 5.25" bays.

The PCIe card is located in the very top PCIe slot, above the PCIe x16 video card slot.  The backplane port above the card is an extra..... great for locating the eSATA backplane access into.