Hi - I have two separate issues/concerns I am hoping that people smarter than me can help with.

1) RTX 2080 Ti - I haven't run any games that are particularly intensive, but World of Warcraft Classic on max settings is pulling 100% from the GPU (according to Task Manager and MSI Afterburner).  After doing some reading it seems this is normal and desirable.  But I noticed for the first time this week the case fan kicked into max speed so I check the CPU/GPU temps.  CPU was 50C, great as it has an AIO.  The GPU is running around 85C.  This seems a little hot.  I know this case has a single, 120mm fan (quite low for the power it has) and I cannot adjust that fan speed due to the BIOS limitations.  I can use MSI Afterburner software to reduce the power to the GPU or lower the max temp, but will sacrifice performance.  I was able to get the temperature down to 78-82 by adjusting the GPU fan curves.  My question:  Is this temperature going to have an issues on the card long term?  Is there a way to modify this case to increase airflow aside from the single fan?  What have other users done to lower their GPU temperature?

2) Almost every other time I start up my Omen tower, the boot up feature will not start.  My screens are black and there is no power to my USB Mouse and Keyboard, (so USB isn't getting power), but the Tower lights and power light are both on.  The PC is unresponsive and will not allow for BIOS on startup either.  This will happen from both sleep, idle and a full power shutdown.  I also get an Omen Command Center error on startup, saying the background app could not be started (I did not modify this software at all out of box).  Has anyone had experience with this issue or have a possible solution?

As you can probably tell I am new to PCs and I apologize for the long winded explanations.  I wanted to provide as much detail as possible.

I assume you meant you have the Obelisk 875-1040st CTO version, correct?

WoW is maxing out an RTX 2080 Ti? I doubt that would happen even on a 4k screen.

Then your Obelisk boots to a black screen and unresponsive USB peripherals?

I'm guessing you're under warranty still, so you need to do a warranty claim.

I'll ask the Mods to step in and request a Rep to contact you. 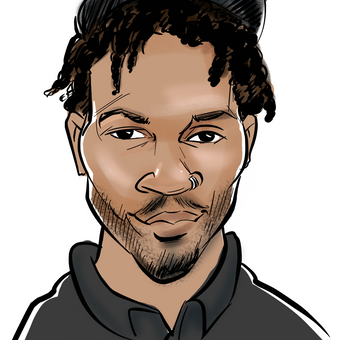