HP Stream14-cb164wm screen ( went black), and am receiving caps lock led code 5 long 3 short. I have changed out ram (I have many extra), as well as rand all testing such as Win+B Bios boot, HDMI hook ups everything. Just looking for ideas even if i mentioned them already.

I love this laptop cause it travels with me where as my omen stays home for gaming getting his rest. What should I do look for a motherboard refurbished or what never had this type of fail that i could not manage/...... I work on hardware myself so I'm familiar just reaching out to my HP fam. . Thanks, Kal

Kal
Category:
I have the same question
3 REPLIES 3

I know you are desperate -- but a refurbished motherboard is a really BAD idea!

Many folks posting here seem to think that replacing a laptop motherboard, apart from having to disassemble the laptop, is a simple matter like replacing a memory stick or a disk drive.

Before you spend any money to attempt to replace the HP motherboard, you need to be aware of the issues involved with doing that.

well Id like to say thank you for the response so quickly I agree with you it was kind of a last minute last opportunity option / idea to get it refurbished one but that being said yes the response was helpful was huge let me ask what do you really think it could be do you think this integrated hard drive motherboard and this HP stream is the issue do you think it's the whole motherboard if you need more details as to all the troubleshooting and such please arrange for some way for us to communicate still looking for help it's for my kid.

Should I go through all of the trouble of replacing power cord battery AC adapter screen etc? 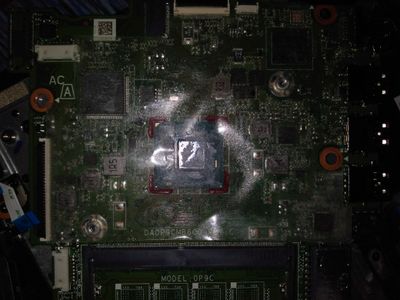 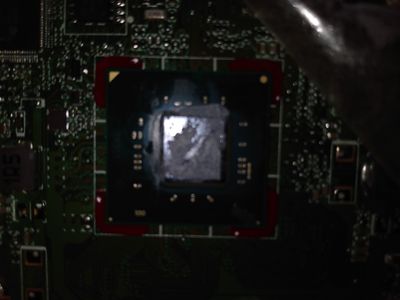