So I have this Notebook (HP 14-bw515au) with AMD E2-9000e and I know its a Passively Cooled after 3 months because there is no airflow from the side of the Notebook and it's Thermally Throttle so badly, after 3 years searching and slaying 20 Dragons I finally got the right type of Heatsink for this type of notebook it's from (HP 14 bw500au) with AMD A9 I believe, I'm not kidding I did a long research to determine which type of motherboard is the same as mine and has a fan and heatsink.

Finally got my fan and Heatsink Installed "BTW Thankyou HP for still give this model power slot for the Fan, even this is a passive one"  Ehem... So.. The fan is Spinning  and time to test the Temperature, the Result is surprised me With World Of tanks Blitz From (70℃ with Stock HeatSink)  to (39℃ with New Heatsink) And AMD PowerPlay setting set to Maximum performance. But If I Play more then 30 minutes with Maximum Performance the GPU Core Clock and Memory Clock drop From 400 To 200 And Memory From 900 to 600 which is Half of this Notebook Power.

So my Question Is...

Is there any Way to Stop this Notebook Throttle behaviour, it's Not Thermal Throttle I believe because it's only Sitting At 39℃ , I'm Already Try to search In BIOS but nothing there "Not in ADVANCED Menu because it's Locked by HP" And Already Update to latest Version. 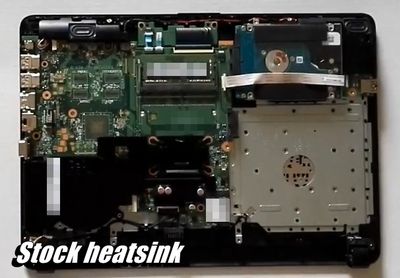 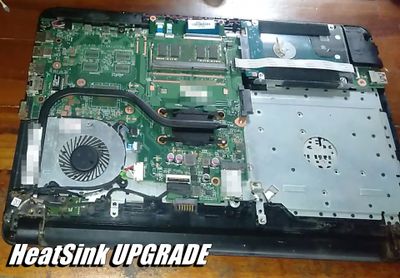 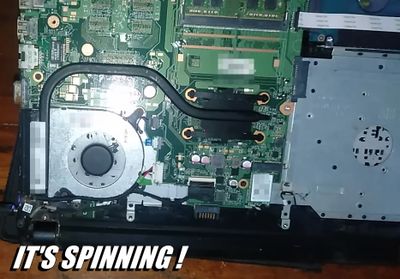 I have replaced the default heatsink with a better one, is there anything I can do to improve the performance of this notebook, I mean I'm not sure if it's throttle because of the heat, but it's still throttle and I don't know what kind of throttle it is 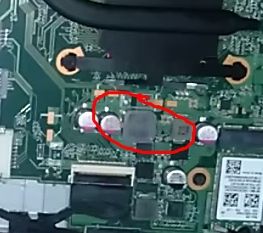 Or this thing causing the throttle, what is this called...VRM?
is it possible to cause CPU throttle ?

I touched it during stress test and it's hot, not hot enough to reduce my HP (Hit Points) but it's hot 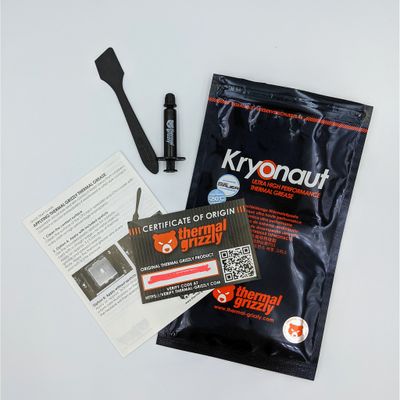 should I use this for maximum cooling

Now I'm using cheap thermal grease, maybe that's the cause of the throttle