I have an issue with my HP Pavilion 15-P002LA (F4J00LA#ABM), with Windows 10 (x64) installed, the CPU is AMD A8- APU with AMD Radeon R5 Graphics. However, there is an AMD Radeon R7 M260 as a "Linked" (Dedicated) GPU. The GPU should work on high performance programs such as games, but this never happened.

I rememeber the laptop working with the GPU, 5 years ago. The default OS was Windows 8 (x64). However my brother (The first owner), recieved a free update from Microsoft to Windows 10. He tried and used the laptop normally, until he detected the issue, the GPU wasn't working and he can't fix it. With the time, he decided to buy a new one. And now, I'm the second owner for this HP Pavilon. I really want to fix the problem. Because, the laptop is still fast, and considering the time, it really works good.  Software like MATLAB, LaTex or Onshape works without problems.

Is there any way I can make R7 M260 GPU work? Because I tried everything on forums, it seems I have dead weight in my Laptop.

The only suggestion I can offer, would be to either go back to W8.1 or reinstall W10.

Because the PC has the switchable graphics, you probably can only use the graphics driver on the support page for your model.

There is a way to clean install W8.1 for free by using the W8 product key in your PC's BIOS.

If you want to do that, let me know, and I will give you the steps to reinstall W8.1.

If you updated the driver from the AMD website, I would say that is why the switchable graphics aren't working.

Here is some info about the laptop. 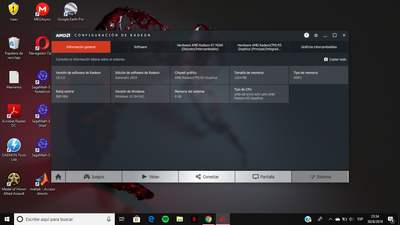 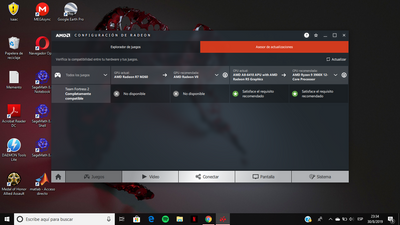 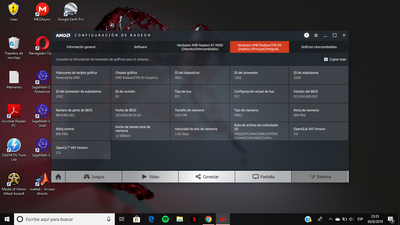 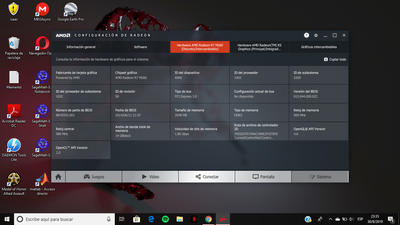 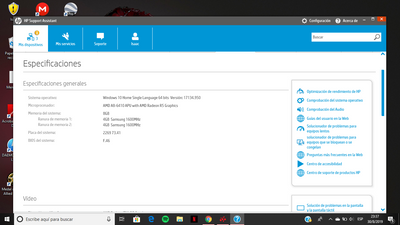 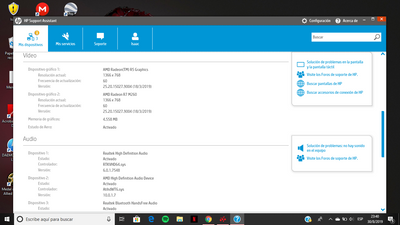 My question: Is there a way I can fix the GPU issue and still having W10.

Nowadays, there is not much support for W8.1.

Note: I'm thinking into upgrade my hardware. GPU and RAM.

I have already recommended what you need to do to try and use W10.

You reinstall W10, and ONLY use the W10 AMD graphics driver that is on your notebook's support page.

Do not try any other graphics drivers.

None of the supported motherboards will resolve the problem, as you have one of the best ones available already.