I actually own the new Spectre x360 AC-0XX model (the ones that come with a stylus). They do NOT work with Dell styluses, as far as I'm aware, because Dell uses Wacom digitizers on their laptops. The new Spectre x360 AC-0XX models use N-Trig digitizers (the same technology found on the Microsoft Surface line), and I personally confirmed with a friend that the bundled stylus works with a Surface Pro 4, and that the Surface Pen works on the x360.

The older W-series models with thin bezels DO NOT support active pens of any kind. The even older 2015 Spectre x360 (thinker bezels) use Synaptics pen digitzers, which means you'll have to purchase an active pen from HP.

HP reps for some reason don't really know the answer to this, and I had to research this myself.

If you're wondering how well the Spectre x360 AC-series pen works, it's decent. Not as good as a Wacom drawing tablet (I've used a friend's), nor is it as good as the Surface Pro pen (which I've also demoed extensively from my friend). Mobile Tech Review (on YouTube) claims HP claims 2048 levels of pen sensitivity, but I can't confirm that. It's suprising the HP pen doesn't work as well as the Surface, since it's the same tech. but I'd say it works about 80% well. The biggest problems I have with it is that short, quick strokes on the Spectre x360 don't render straight lines, and are usually wiggly. Okay for note-taking, but not really drawing.

Wait so do you recommend the surface pro pen over the HP active stylus? Please tell me this asap.

I'm primarily looking for a pen that I can take notes with, that being said obvisouly a stlyus which you can draw better with is still going to be the superior option.

Well, I also posted another thread trying to see if anyone at HP knows of better drivers for the Spectre x360 pen. However, be aware the first photo in that thread shows when the pen was really acting funny and exaggerating its everyday flaws. https://h30434.www3.hp.com/t5/Notebook-Video-Display-and-Touch/Better-Drivers-for-N-Trig-pen-Spectre...

More typically, you can see the quality of notes I take on the Spectre x360 with its bundled HP pen here: 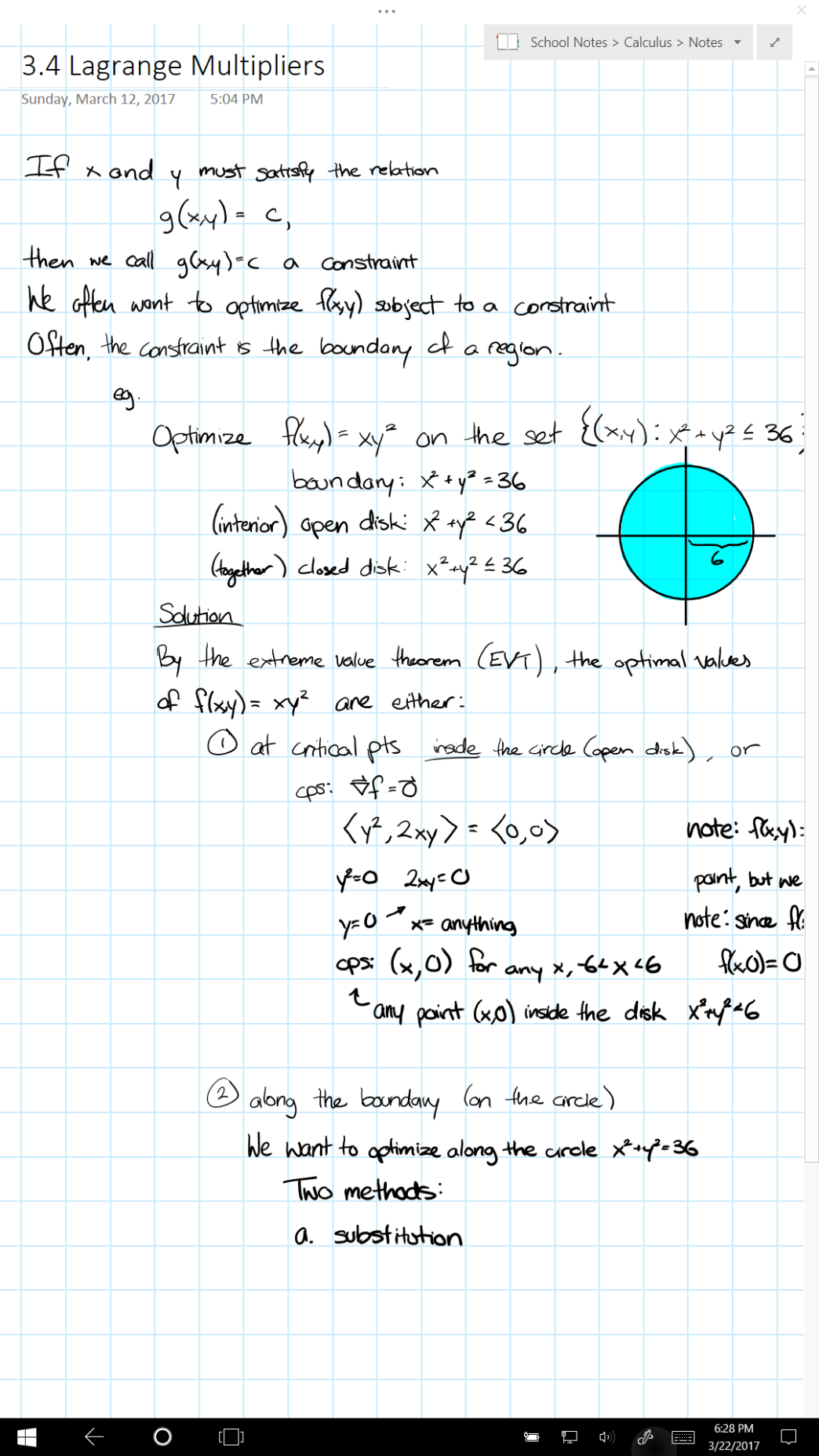 HP Recommended
Damnnnnnnnnnn alright alright, I think I'm going to have to invest in a surface 4 pen for sure, the difference is insane (I know it's on the surface pro but still it's unacceptable what hp has shown). I'm going to do and demo them myself now.
0 Kudos

You can try troubleshooting, although you probably already did this:

1) Make sure you put the battery into the Pen, at the very least. They use AAAA (quadruple-A batteries, that's not a typo), and you have to unscrew the top and insert the battery.

2) Make sure you have the correct Spectre x360 model. As far as I'm aware, all the AC-series x360s come with a pen, so make sure there's a pen in the box. Otherwise, you might have the W-series, which doesn't have the hardware digitizer for pen support.

3) Try out the included Spectre x360 pen on the Spectre in the first place! Make sure the digitizer is working before using the Surface Pen.

Go figure it out because I don't know what's wrong with it. I didn't do anything special to the computer to get the pen to work.

😮 Wow that must really suck 😞

HP Recommended
No digitiser for me Mann **bleep** why dude how could I be so stupid answer me,I honestly feel like killing myself, there goes $2500 aud down the drain ffs
0 Kudos