The Spectre x360 13-ac0xx comes with a pen, and I feel the pen is perfectly useable. However, the pen often is a little wiggly at the beginning of the stroke, and sometimes has a little hook around every stroke. I am suprised the pen does not work as well as the Surface Pro 4 pen, since they both use the same technology.

Here is a sample from the Spectre x360 2017 pen. The strokes do not always look this bad, but the pen more or less acts like this the majority of the time.

Meanwhile, you can compare how the notes look compared to the notes I took on a Surface Pro 4 with the Surface pen. When directly comparing it, you can clearly see how much sloppier the Spectre pen acts (although again, it doesn't always act that badly), especially with the little hooks on the ends of every stroke. 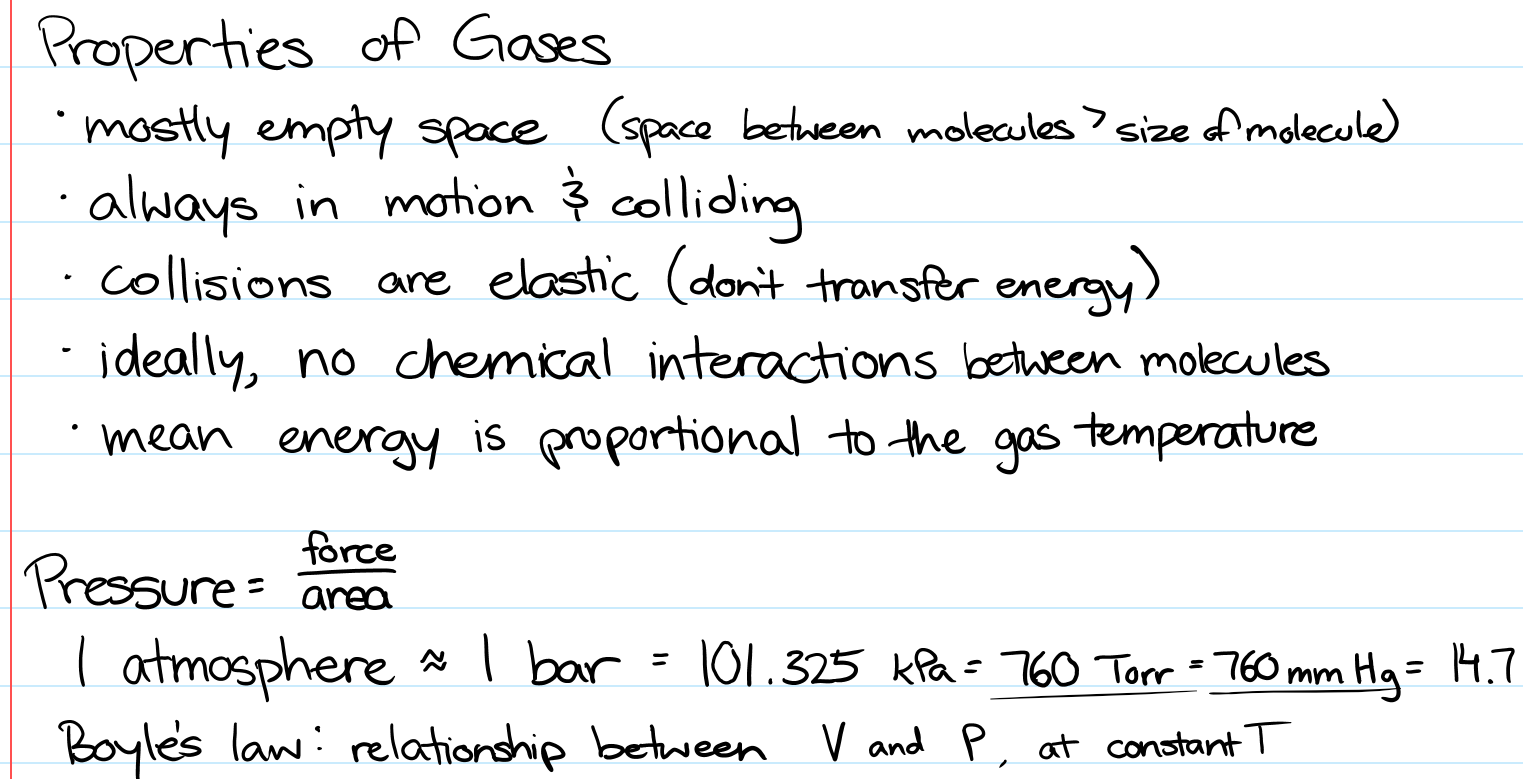 I am wondering if there are some optional drivers I can install to make the Spectre pen act more like the Surface Pen. Perhaps there are some Surface drivers I could install for the HP Spectre x360? This would be very nice to have.

suggest that you update driver via HP Support Assistant to update Pen driver.

Hope this could help you.

Although I am a HP Employee, I am speaking for myself and not for HP.

can you please tell me if the surface pen does work on the spectre x 360 13-ac (including all the buttons)?

The configuration I want to buy is sold without the pen but the specs clearly say that is supported. The problem is that i have hard time to find the original Hp pen so I just wanted to buy the Surcafe's instead.

Thank you rally much for your help and sorry for my bad english.

Yes, the Surface Pro 4 Pen works with the eraser and side button on the Spectre x360 AC-series. I confirmed this myself with a friend's Surface. As I'm aware, all Spectre x360 AC-series come with a pen, though, so I'm not sure why you'd want to buy the Surface Pen separately. The W-series with thin bezels and no pen included DO NOT support any kind of pen, purchased separately or not. Even if HP tells you otherwise, the W-series DOES NOT have pen support. Make sure you buy the right model, because that model won't have support!

Hi, I'm hoping you can provide an update or refreshed opinion. I don't have it in my hands as I write, but I have purchased a HP-refurbished 13-ac075nr. All the refurbs are sent out without stylus or slipcase. Hence, I need to buy a pen. With current drivers, have you been able to check again which option works best with the Spectre? There's little difference in price, so no reason not to buy the one with the best results:-) Hope you can help advise me on this. Thanks...

Thank you for your advice. I'm writing from italy and here this pc doesn't come with the pen included. I ended up buying the surface pen 4  and as you said works fine.

Thank you really much!

I'm actually using it with the surface pen and it works just fine. I newer had the opportunity to try the spectre pen but i'll go wit the surface one because here in Italy is a lot cheaper you can buy one from amazon for 50 $ and it comes with 4 spare tips.

Did you try to use Surface's pen with Spectre?

Any differences in quality or responsivness with HP's pen?

I'm sorry, I only have the surface's pen so I can't compare. What I can say is that the writing quality depends by the app you're using. With one note I have non problem, with adobe reader the quality is orrible.

Apologies for digging up an old post. I am having the same issue where the pen creates extra hooks on characters and makes straight lines wiggly.

Did you find a solution to the issue?