After setting up Windows 10, I downloaded and installed the trial version of Adobe Lightroom and Photoshop.

Next I started copying some CR2 and JPG files from an SD card with the built-in reader. While I was copying files from the SD card in the SD drive, I got a BSOD and the computer died.  I restarted , then recopied and pasted the images (skipping the previously pasted images.) Some of the pasted images then showed up corrupted 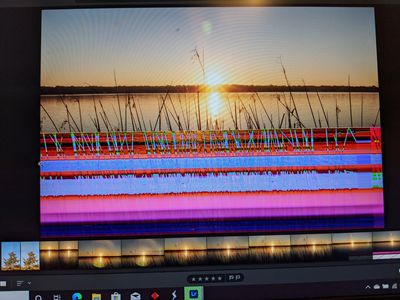 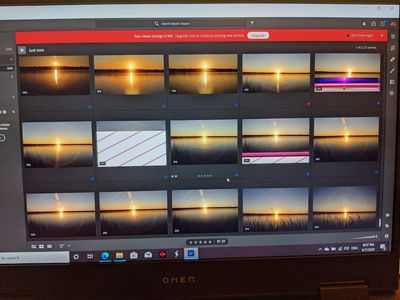 (I copied the same images to my old computer a couple days ago with no problem. The images are not corrupt on the SD card.)

I installed a couple other programs. Today, With Microsoft Edge and Davinci Resolve running but not in use, I randomly got another blue screen and restart. (See attachment for message.)

Do I need to use the Recovery USB I created to wipe the computer and re-install Windows?  Or should I exchange the laptop?  I don't want any more blue screens of death.

Thanks for any input! 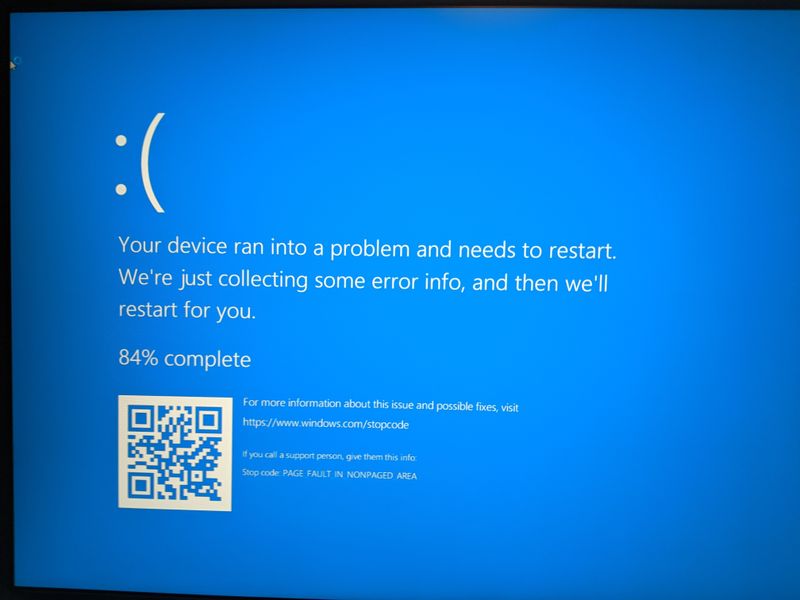 I reviewed your post and I understand that you are getting Bluescreen errors randomly.

I recommend you update the BIOS, chipset, and the graphics driver from the below link and check whether the issue is resolved.

Thank you. I did do those things, but decided it was better to exchange the laptop if it was having problems so soon.  The new one has been good so far.

Perfect, I am really glad to hear that!

If any other questions arise, please feel free to write back to me.