This week I started experiencing some issues with my HP Omen 15 and the Omen Command Center. Some days ago, when I tried opening the app I found that no matter what I did it would not move past the loading screen. If I try closing and reopening the app nothing appears. When I check with the Task Manager, it shows the app as running like in the picture below. I've tried reparing, resetting and uninstalling the app (including with Revo Uninstaller) and reinstalling it after rebotting the PC but nothing seems to work. I even tried restarting HP Omen HSA Service in the Services app but the same result occured. 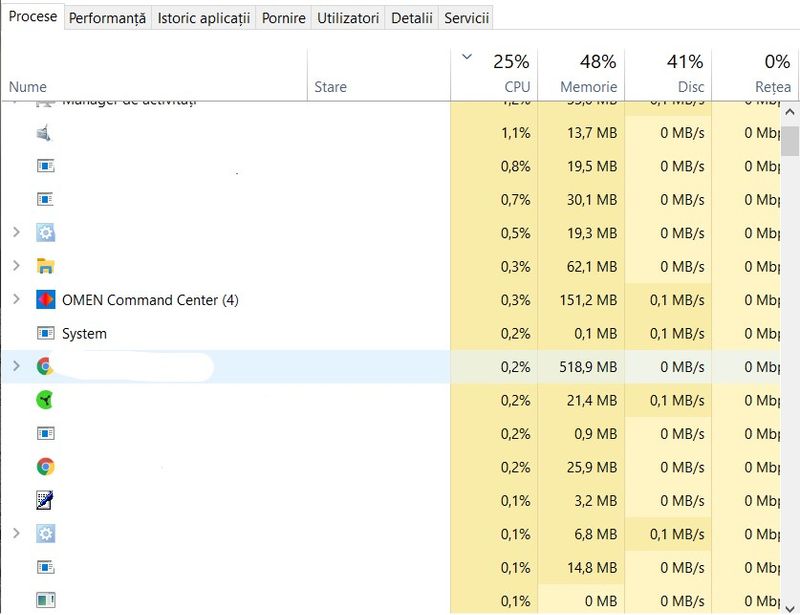 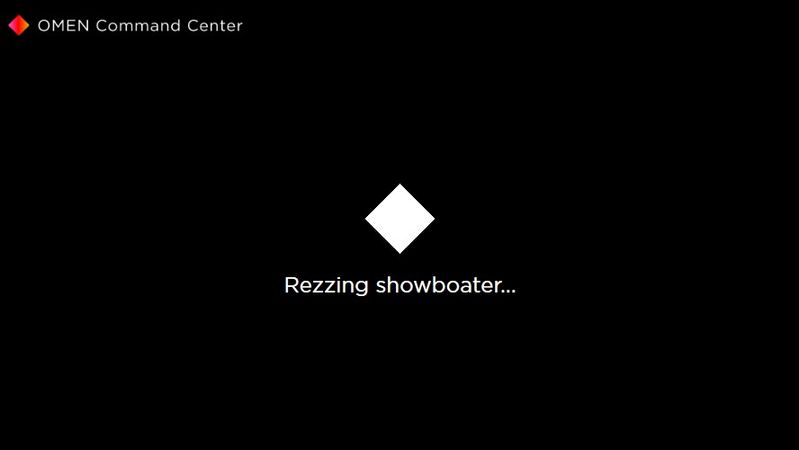 I would be very greatful for any idea or solution since without the Omen Command Center and the settings inside the app I get throttling problems when playing any CPU-demanding game or app.

I have almost the same problem, my problem has not been solved yet. https://h30434.www3.hp.com/t5/Notebook-Software-and-How-To-Questions/omen-command-center/m-p/7826531...

I opened the OMEN Command Center today and it appears to be working again.

Thank you anyway for your answer!