The OfficeJet 8012 doesn't have two-sided ADF scan. But its Scan software has the dropdown option "2-sided (manual)".

Does this option actually work, or it's just A LIE? 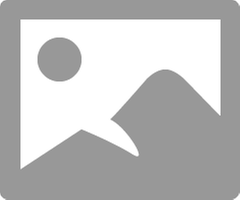 Thanks for using the HP Support Community.

It does work!  Assumed you have installed the HP FULL Software solution.

Check out these examples on how to do that and you will see that it will automatically  reorder the pages!

I am an HP Employee
Although I am speaking for myself and not for HP.
Please click “Kudos Thumbs up” as an encouragement and “Accept as solution” if this has helped solved your problem. 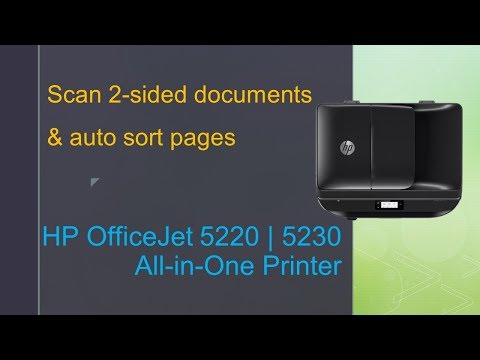 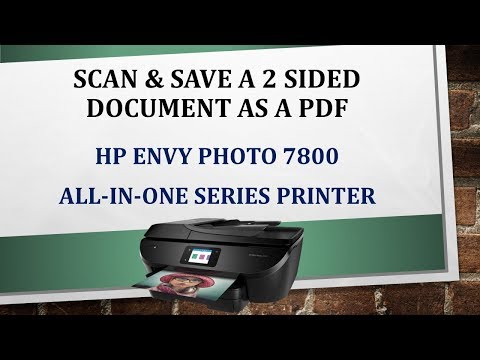 HP Envy Photo 7855 : Scan a 2 sided document and save as PDF document
youtube.com/watch?v=gTzpBommcuw
Click on the link to subscribe and get the latest video uploads: https://goo.gl/y4Rcn1 This tutorial shows you how to scan & save a 2-sided document as a PDF...
Reply
0 Kudos
Highlighted

If it doesn't work by following the steps suggested by @greenturtle above, please let us know the exact behavior, what steps are taken and what happens in the process, to better understand of any possible cause.

Say thanks by clicking the Kudos thumb up in the post.
If my post resolve your problem please mark it as an Accepted Solution 🙂
Reply
0 Kudos
Highlighted

It does not work. It scans one sided then stops and lets me save. Period.

In the meantime ADF scanning broke anyway - it ONLY scans from the glass even after restarting the printer and even reinstalling on BOTH the computers (the printer says "document loaded" so it's not like it doesn't know there's stuff in ADF), so I'm just sending the piece of garbage back.

Thank you for your efforts though.

Wait, please.. I did added my comment for a reason as suspected you will describe above behavior due to an OS update.

Let’s try below steps, I believe this should help:

Say thanks by clicking the Kudos thumb up in the post.
If my post resolve your problem please mark it as an Accepted Solution 🙂
Reply
1 Kudo
Highlighted

Thank you but I already sent it back. I'm too old for spending my last days of life fixing HP software installations. Let your software dept test THEMSELVES the OS updates, thank you.