I've encountered an issue which after Googling appears to be quite a common one, which is that I had the bezel starting to peel off out of nowhere (quite literally, I hadn't even touched the machine for a few days) non-functioning screen, making the laptop unusable for me. The device itself works, just the screen doesn't.

I am not sure about the warranty situation. Long story short, I bought it from a retailer abroad 2019 as I am used to the SWE keyboard layout, however, there was some sort of an error which forced the system to operate in Swedish despite all language settings being changed. The retailer sent it to HP to get fixed. As I live in the UK and only visit for holidays, I only managed to start using the device in April 2020. Other than the one flight back to the UK, I only ever used and moved the laptop from bed to the table, so it has hardly been mishandled. Only a few months later I noticed the bezel starting to peel off and being unable to shut the lid, so I haven't been able to take my device back to Estonia due to this + obviously the current world situation to check whether the warranty would still be valid as it was in official repairs until January 2020 and therefore the bezel issues starting within the year of that. I personally never activated online myself, so it may be, that it was just never activated (rookie mistake, I know!).

Full-disclosure, I did take the machine to to local repair shop because I was struggling to get through to HP and obviously, in lockdown laptops are quite essential and difficult to procure at a fair price, so I was initially willing to take the loss. However,  when I took the machine in, it only had a slight physical fault (picture attached), but the screen worked perfectly, I had no other issues. I took it in immediately, the repair shop had it for a month (apparently, waiting for parts) during which they had apparently discovered a broken cable, which had melted into the CPU or motherboard or something and are claiming that they received the machine with non-functional screen, which is a lie. I think they must've shut the screen and broken the rest in process. They are admitting no fault and I'm now left to buy a new laptop when almost none are available due to people working from home and that it's a little bit too much of a loss for me to accept given that it seems to be a common fault with HPs. Happy to attach the screen shots from the repair shop if that makes any difference.

I've tried to contact HP support, but unfortunately it is a mission impossible! I can't use the online chats or phone lines because obviously, my warranty situation is a bit confusing and unless it's officially activated and valid, you're apparently not entitled to help. I then reached out via Twitter to see if I could get through that way, only to be referred back to the page that tells me that support is only available via Youtube videos, FB or Twitter chat or this forum,  -so dear HP employees in this forum, please help me. Thanks! 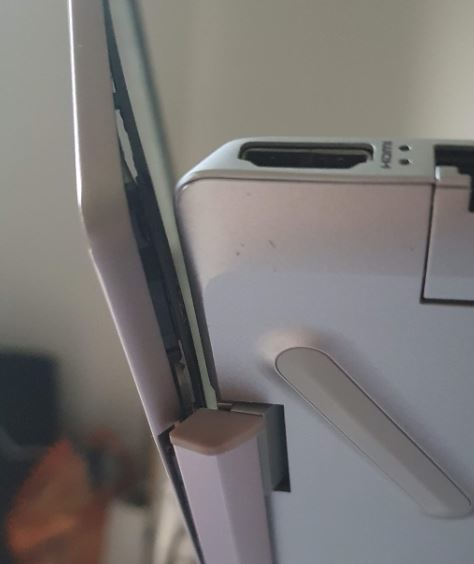 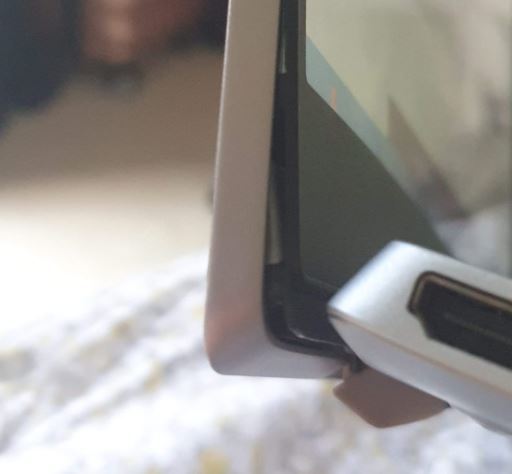