The printer cuts off images to the right and bottom. The picture shows as it should be in MS word and Power Point and in print preview. However, when printed the image is enlarged, resulting in the right and bottom portions of the image cut off. (The image dimensions remain unchanged).  See images below for examples.

For clarity and troubleshooting, two software attempts  were made (MS word and Power Point) with the same result. The problem is not the MS software. (Also, I just bought the printer and did not have this problem with my older HP printer.) Also many setting changes were made within MS word, with the same result. The image looks as it should on the screen and in print preview, yet the printing result is wrong.  The margins were checked and the images are well within the margins.

HP Print and Scan Doctor was downloaded yesterday, the diagnostic run, and still no improvement. 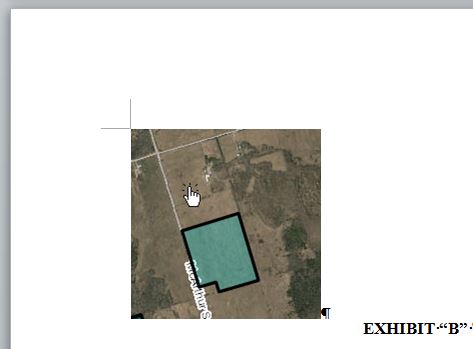 Printer result, image cut off at right and bottom. 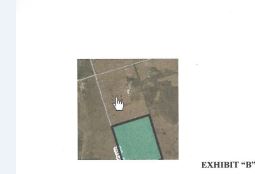 Any suggestions or a fix?

Sorry to hear that you are having this issue. There is one setting in the driver which you can check. Its called Preserve Layout. Make sure that it is set to Yes.

You can find this setting here: Start>Devices and Printers>Your printer driver> 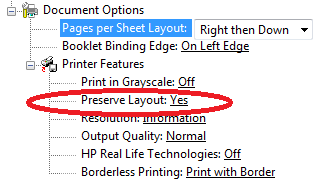 Welcome to our forum!

Here is the link for HP software:

Hope it is helpful.

I work for HP, but I am speaking for myself, not HP.
Was this reply helpful? Yes No

The Preserve Layout option is 'greyed out' and can't be changed from NO.  Any other suggestions?

Wendy and Ashu B,

I installed the latest driver as suggested by Wendy. The Preserve layout option is still greyed out and can't be changed from No. 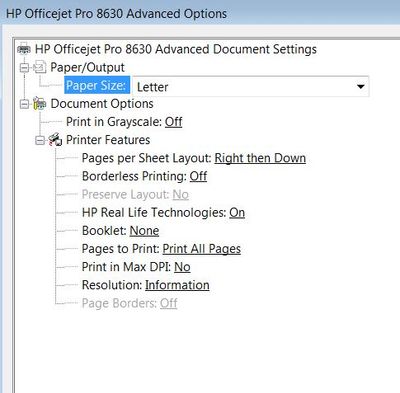 I dont have a very good answer for you, but i found out that this feature is turned ON for this driver when the job is duplex (2 sided).  As a workaround, will you be able to try and share if that works for you?

Additionally, if possible, can you share the image which you are trying to print, paper size and type? I will try to troubleshoot and check if I can guide you better.

Ashu_B: Changed printer settings to duplex, and the preserve layout was Yes (default). However, the same result, the images are cut off at the right and bottom.

How can I send you a sample document?

I have sent you a private message, you can attach your file in that and send it acorss. I will check it out and get back ASAP.

I went to the Printer Features--Advanced-- and found a "no" by the Preserve layout. BUT it is in fainter type and it does not let me change to a YES.

I am nearly ready to call this printer a losser.

I am really displeased.