OfficeJet Printer is on but the Control Panel Display is blank 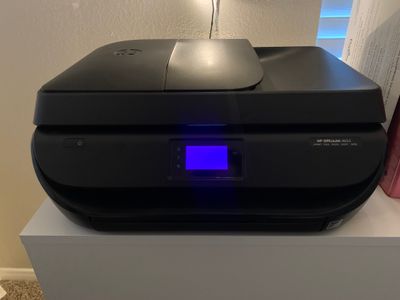 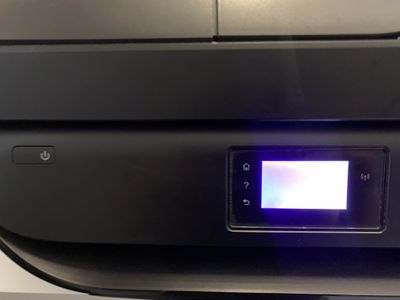 My OfficeJet 4652 was working fine up until a day or two ago when the printer control display was coming up blank. The printer display light is on when plugged in, but it neither made noise when plugging it in and is shown as offline on my computer. Both the power button (not lit) and display panel (lit but blank) are unresponsive. I've already attempted a power cycle and a hard reset (numerous times) but the issue persists. I've scoured the internet, YouTube, and the HP Support Community, but there are only suggestions for a power cycle and hard reset - which hasn't worked.

If anyone has encountered this issue before or knows how to trouble-shoot - I'd be tremendously grateful!

- An educator working from home.

Perform a power reset again and update the printer firmware:

Refer this HP document for the steps to update the printer firmware:- Click here