What happens when you make photocopies on the printer? If it has the same issue, follow the steps below-

With the printer on and connected to the computer, go to HP Customer Support - Software and Driver Downloads, and then identify your printer. Look for and install any available firmware updates. Refer to the document HP Printers - Updating or Upgrading Printer Firmware

Try connecting the printer to a different wall outlet, this could also due to an insufficient power supply.

Further, share the sample of the scanned document for further assistance.

Please click “Accepted Solution” if you feel my post solved your issue, it will help others find the solution. Click the “Kudos/Thumbs Up" on the bottom right to say “Thanks” for helping!

Thanks for the attempt TEJ1602. I appreciate it, but it still won't produce a scanned image. Changing outlets didn't help. The printer is in an office with its own 100 amp box six feet from the printer, so we're quite sure low voltage/power is not the issue.

I can print an image from the computer, and it prints fine - no problems at all. I just can't scan anything on the glass flatbed. I can't scan to a USB drive, or to the computer, and it doesn't make any difference if I change the output format or destination folder.  It doesn't make any difference if I scan a document, a B & W image or a color image - it always comes out the same - light grey. (See image below.) If I run the scanner when nothing is on the flatbed, it comes out white.

I have uninstalled, and reinstalled all of the HP software for the printer, twice. (Firmware and drivers). Nothing has made any difference. I'm open to suggestions. 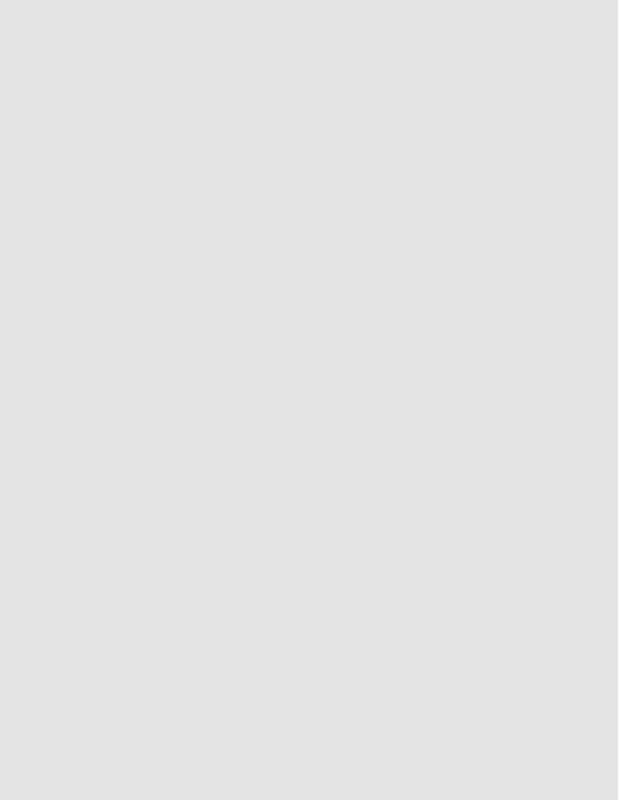 I have an HP Laserjet Pro MFP M28W that is doing the same exact thing. I scan and the entire page is gray. I have uninstalled and re-installed the drivers several times and it still comes out gray. Power is not an issue with mine either. Next suggestion? 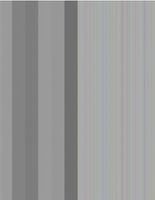 Exactly the same for me. Can't copy either from the standalone printer but it says that everything is up to date.
The this particular Group in the Forums is the same question over and over again, and the same workarounds - that do not work. Ink jets, all-in-ones and lasers.
There must be a definitive answer - is it an HP problem? If it's the same for Windows and Mac users, I can't see how it can't be.
Will they admit it and just give us an answer so that we can get on with our lives.

As I read through this forum, and on other websites, this does seem to be a recurring problem. Very frustrating for such a new printer/scanner to stop working so soon - especially since we just spent $100.00 on new toner cartridges.

I liked this printer, and while it doesn't get a lot of use,  it has to work when we need it. We actually use the scanner more than we use the printer, so this is causing us some headaches. My PC  is set to auto-update, and I'm guessing that it probably downloaded something in a recent update that's conflicting with an HP driver, but who knows. The warranty just expired, but we're not going to send it to HP and pay to have it fixed. A one year old printer, that doesn't get a lot of use, shouldn't have problems like this.

We had an Epson printer before we bought this HP, and the only reason we got rid of it was because the ink and printer head kept drying out between uses, and it took several minutes to clean the print head each time we wanted to use it. It was a pain to do that each time we wanted to print something,, but that was infinitely preferable to the scanner not working at all. I don't know what brand we'll buy next, but it won't be an HP.

Thanks to the HP employee for trying to help, but maybe you can forward this thread to someone in HP who has the authority to make appropriate changes, so problems like this are handled quickly.