It has been a while since anyone has replied. Simply ask a new question if you would like to start the discussion again.
KevyJ7
Level 1
3 1 0 3
Message 1 of 6
8,866
Flag Post

I've been experiencing some disappointing issues with my HP Spectre laptop (ap-0069tu).

Out of these issues listed above, the biggest problem for me was the fan noise. I bought the computer 2 months ago and as soon as I started using it, I noticed the very loud fan noises. The only task I was running was web browsing on Chrome and the fans were going off for around 5-10 minutes. Then it stopped for about 10 minutes and started going again. This was very strange as the laptop was brand new.

I contacted HP support and they advised me to update drivers and software such as BIOS, Chipset, etc. So I did as they instructed and gave it a few days. The problem just continued. I also tried adjusting the settings on HP command center and this did not help!

I decided to get a replacement unit for the laptop but the new unit also had the same fan issues and also blue screen issues. Then I waited a few weeks and a new batch of the laptops arrived into my local store. So I decided I would try another replacement from my local store and I still faced loud fan issues. After experiencing 3 faulty units, I'm extremely disappointed to have spent $2300 USD on this laptop. Being a premium HP laptop, I expected higher standards and I suggest that HP make serious improvements to their quality control.

The pictures below show the bent hinge (only left hinge is bent): 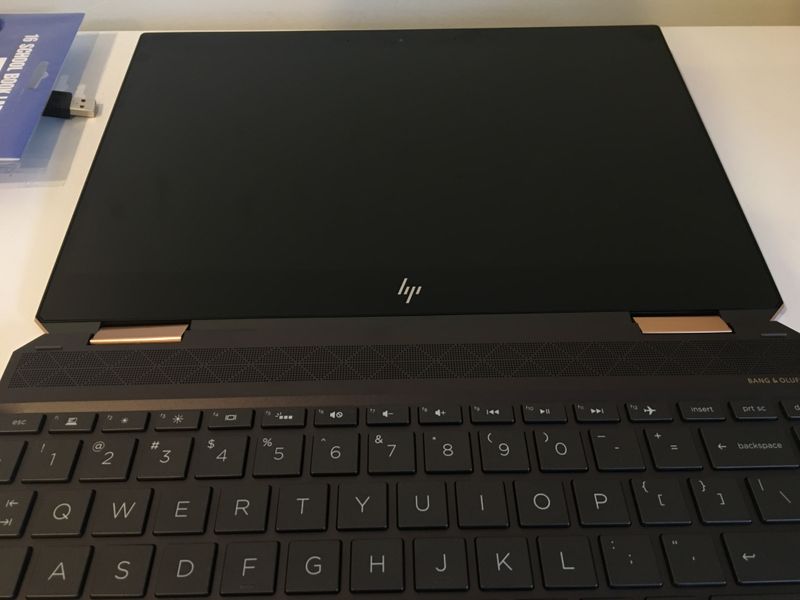 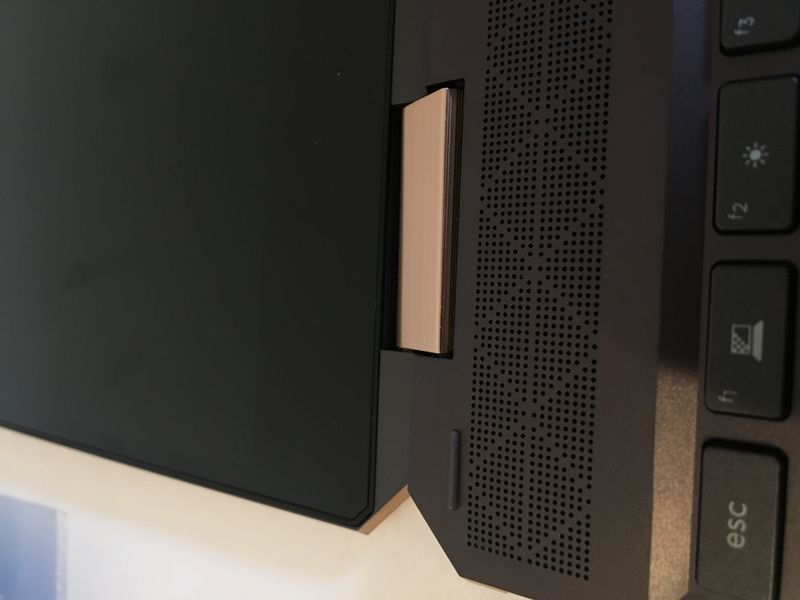 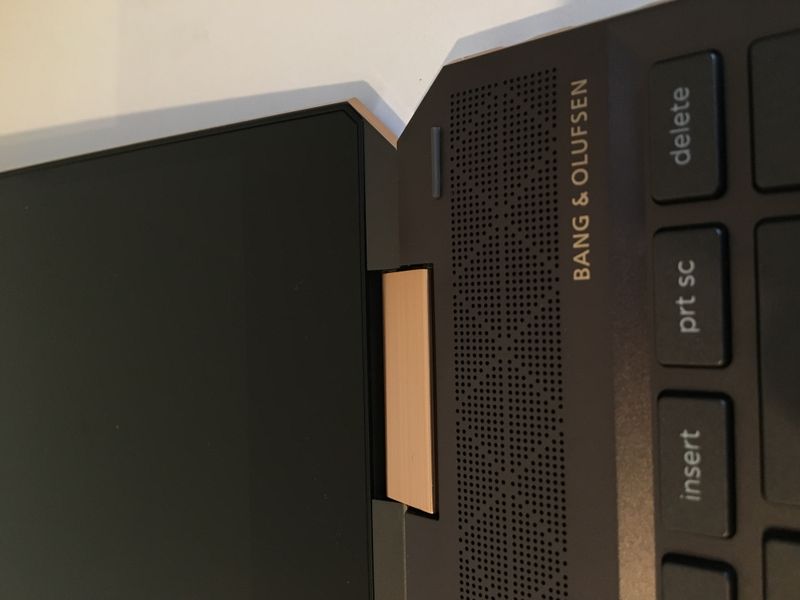 Yes, unfortunately, the bent hinges are a relatively common complaint.

The fans will not kick in most of the time and may only occasionally operate at minimum speeds.

As I mentioned earlier, I did try HP Command Center and this did not help! Moreover, a user shouldn’t have to configure a brand new laptop in order to reduce fan noises. It is expected that HP tests these sort of things before releasing a product into the market. Once again, as this is a premium product (Spectre), these kinds of issues are just not acceptable.

HP needs to make improvements  to their quality control / testing  and give an explanation for what’s going on here. Is there a management team or contact in which I can escalate this issue?

The bent hinge is unfortunate.

However for me the new BIOS together with the HP Command Center fixed all my overheating and fan issues.

I had similar problems especially while charging and having a second screen through thunderbolt I would always hit 100C.

For me if you put the Command Center to "quiet" this stops everything.

The fan goes quietly and i dont hit more than 50C while charging and having the second screen in use and charging too.

Before i realised that I followed the solution on Reddit too though to change the maximum CPU to 99%.

That did not solve my problem but maybe it plays a role together with the "quiet" settings.

How do I get to the command centre? I have searched in settings and everywhere but I can't find it.

Thats how it looks for me:

However you will definitely have to use the following idea from Reddit: "https://redd.it/84pmsc"